Between a fast-growing population and aging infrastructure, Lehigh County Authority in eastern Pennsylvania has faced major challenges in recent years.

END_OF_DOCUMENT_TOKEN_TO_BE_REPLACED

Atlantic, Iowa’s vibrant, historic downtown and community traditions keep the past close, but that hasn’t stopped it from

END_OF_DOCUMENT_TOKEN_TO_BE_REPLACED 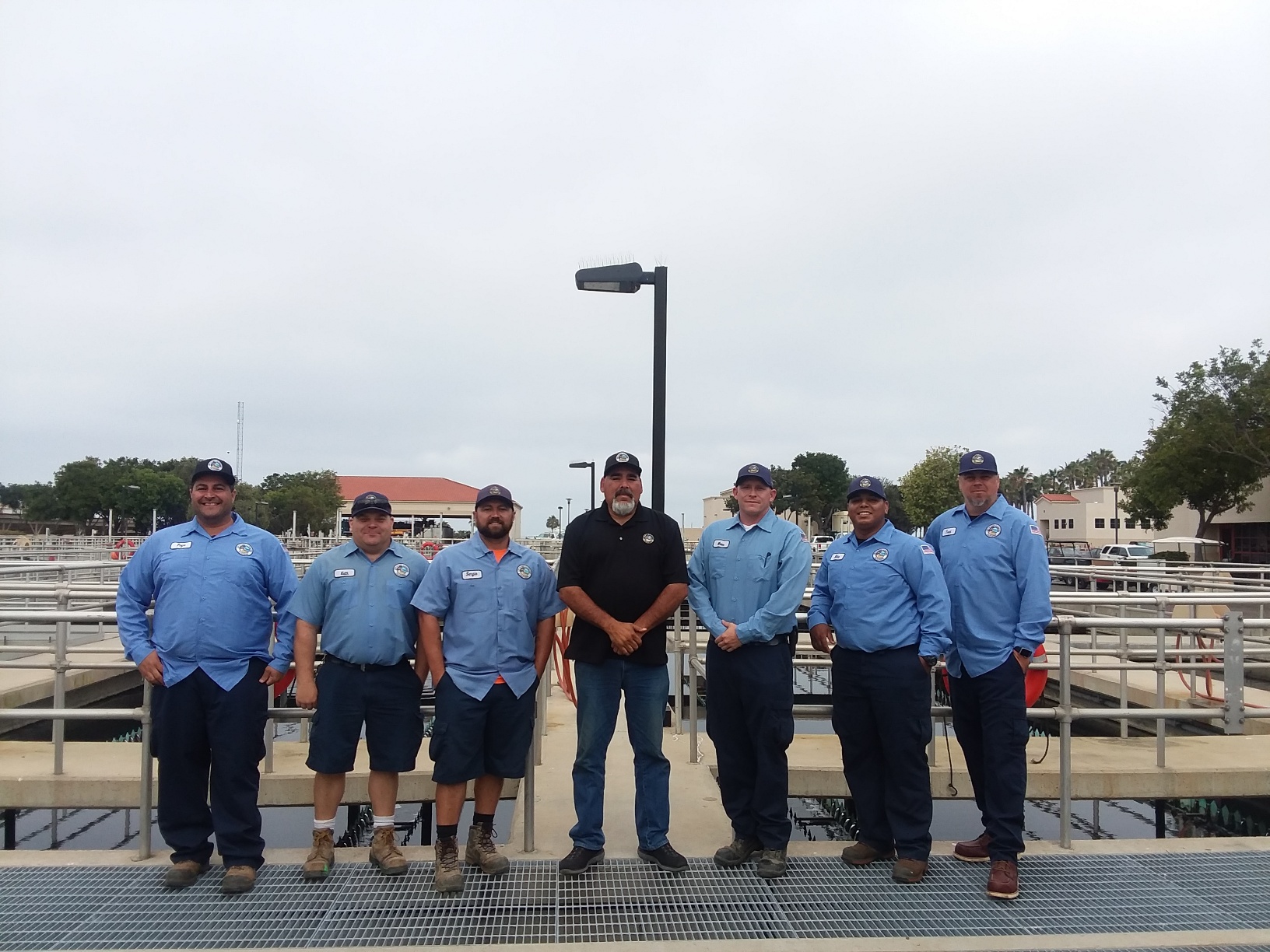 A Seamless Integration for Wastewater and Beyond in San Clemente

For infrastructure operators in the City of San Clemente, California, efficiency is a way of life. This coastal town of around 70,000 takes a comprehensive view of asset management. In doing so, it deploys strategic technology to manage risk and ensure the quality of its wastewater system — and the wellbeing of its community.

END_OF_DOCUMENT_TOKEN_TO_BE_REPLACED

As UK Water Companies have taken on increasing responsibility for wastewater networks, the need to ensure easy, clear and speedy access to pipeline condition survey data has become ever-more important. This has been very much one of the drivers behind the adoption by Southern Water of the WinCan Web system recently launched by industry-leading CCTV reporting software provider, WinCan.

Southern Water has for some years utilised an alternative document management system for the compilation and storage of its pipeline survey data. The system whilst useful was by current standards somewhat cumbersome and not very user-friendly. With survey data being provided largely on DVD, the method of electronic storage meant that should engineers wish to view a survey, first the data file had to be retrieved and then the whole video had to be watched to find the location of interest as the system could not utilise effectively location selection.

END_OF_DOCUMENT_TOKEN_TO_BE_REPLACED 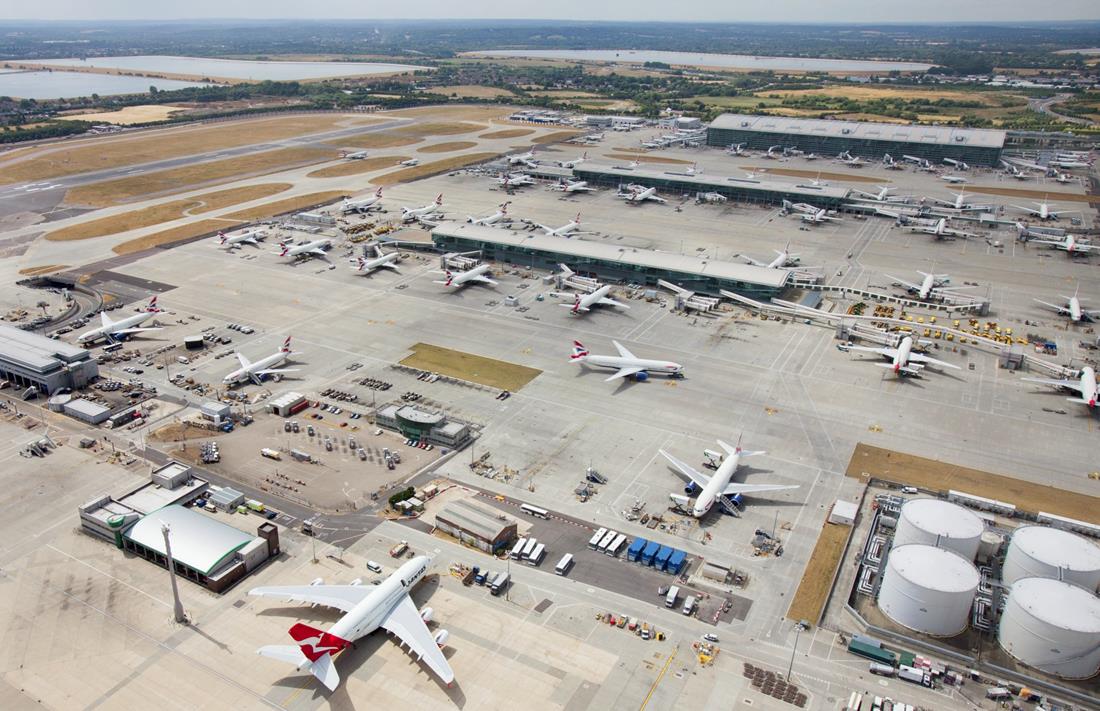 Heathrow airport is known the world over as the UK’s premier international airport and also Europe’s busiest international airport. Some 80 airlines fly from Heathrow direct to over 180 destinations worldwide, carrying on average, around 200,000 passengers per day into and out of the UK from its four terminal buildings. To ensure the smooth running of such a massive operation requires some major behind the scenes work, not least of which is the ongoing management and maintenance of the utility services serving the airport.


The airport is served by some 530 km of surface water drainage, the effective operation of which is vital to the continuing workings of the airport’s runways and aprons especially during the worst of weather. There is also a network of some 120 km of foul sewers that also need to be continually maintained to handle the product of so many passengers, aircrew and other airport staff. Across the whole pipeline spectrum, diameters vary from as small as 80 mm up to 1,800 mm diameter.

END_OF_DOCUMENT_TOKEN_TO_BE_REPLACED

Situated 80 miles west of Philadelphia, the City of Lebanon, PA has become one of the fastest growing small cities in the United States. The City of Lebanon Authority serves as the water and wastewater authority for Lebanon and surrounding municipalities. The Authority’s seven-member sewer inspection crew manages 90 miles of sanitary sewer lines and uses WinCan VX inspection reporting and assessment management software to inspect their sewer lines and plan rehabilitation. Since implementing the software, not only have they realized benefits in terms of planning and efficiency, but they’ve also saved money on inspection and rehabilitation.